As Honorary Solicitor, he has drafted several revisions to the CILT Bye-laws, which support the Charter, and liaised with the Privy Council to gain their approval.  As a member of the Council of Trustees he has contributed advice on governance and strategy to support the trustees in establishing the appropriate management, control and governance structures to underpin the growth of CILT internationally into the 21st Century.

As a Trustee and Honorary Solicitor for the global chartered institute since 1993 and a member of the Council of Trustees Rupert has dispensed sound advice, many words of encouragement and sensible words of reflection when needed.

In receiving his award, Rupert said

It has been a great privilege to be a part of the team, working with some great people and being able to contribute to transformational change over the past two decades. I look forward to working with the team over the next few years to take the Institute to the next level.

International President Paul Brooks, who presented the award during a Council of Trustees meeting in London,  remarked 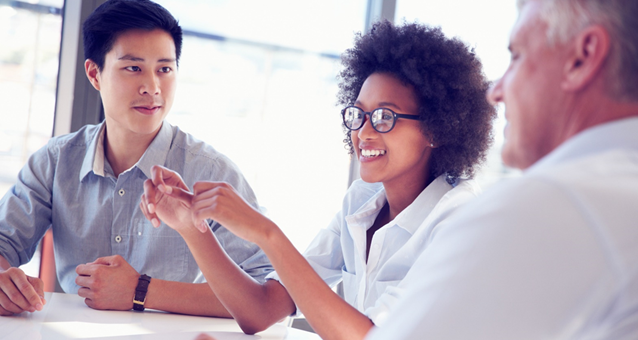