The Trustees are delighted to announce that Chief Teete OWUSU-NORTEY, FCILT has been appointed as President Elect of the Chartered Institute of Logistics and Transport (CILT). 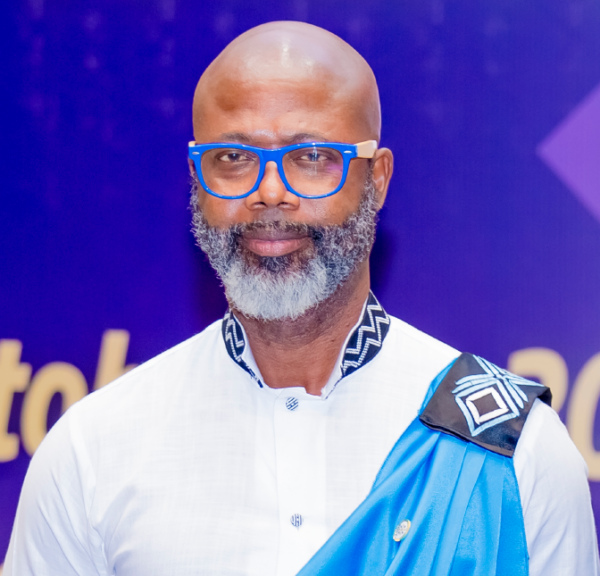 Chief Teete OWUSU-NORTEY has been an active and valued contributor to the Institute’s international activities for many years – he was previously IVP Africa and Chair of the Africa Forum, and has worked as Special Advisor to the Council of Trustees since 2019. In 2012, Chief Teete was presented with the Pegasus Award by HRH The Princess Royal in recognition of his long and distinguished service to the Institute. He has a proven track record of global leadership skills, and as an advertising and communications specialist for over two decades, is experienced in the successful promotion of brands internationally.

Chief Teete who has been a member of CILT Ghana for over twenty years, will be the first African President of the Institute and we look forward to working with him.

The Chartered Institute of Logistics and Transport (CILT) has published its Digitalisation and Industry 4.0 Bulletin 2021. 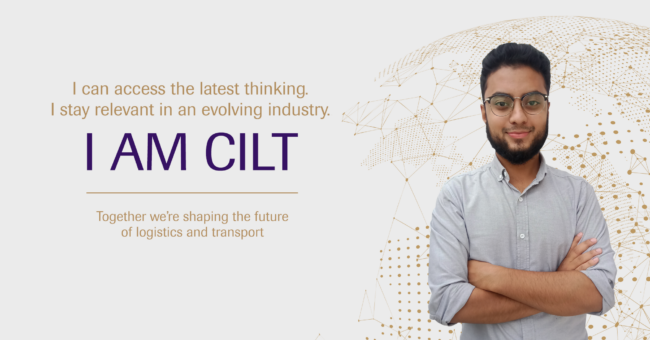