On the 21st September representatives from our Women in Logistics and Transport (WiLAT) group and USAID came together for the second-annual USAID Women Leadership Summit on 21st September in Tashkent, Uzbekistan.

This years’ theme centred on Women in Trade: Challenges and Opportunities in Central Asia. Best Practices and brought together 150 female-owned and female-managed businesses, activists, businesswomen’s associations, government agencies and NGOs from all over Central Asia.

The focus of the discussions centred on how to collaborate and best integrate gender considerations into all sectors of the economies of Central Asian countries, particularly into trade and customs. The group also discussed the benefits of opening a Women in Logistics and Transport (WiLAT) Uzbekistan office, and the current geopolitical changes regarding supply chains, air transportation, and global trade issues.

To find out more about WiLAT, visit here or to join WiLAT, contact a WiLAT representative in a territory local to you. For more information on USAID Trade Central Asia and their activities in improving region-wide trade connectivity and harmonisation, visit here.

Nearly 10 years after the global launch of WiLAT, we wanted to take the opportunity to celebrate all that this incredible initiative has achieved 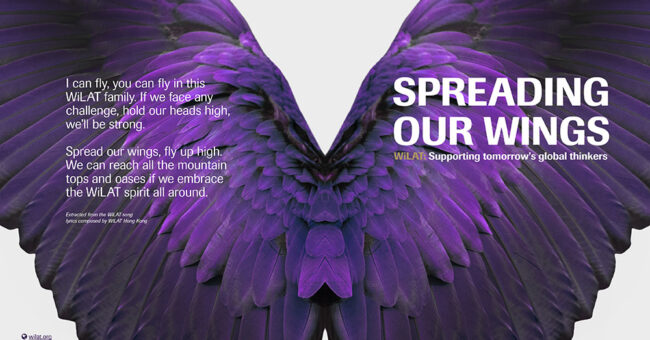