Retiring International Vice Presidents of the Chartered Institute of Logistics and Transport (CILT), Becky Loo and David Collenette, were presented with Pegasus awards by CILT President, Paul Brooks, at the International Council Meeting in Montreal this week.

The Honourable David Collenette is also stepping down after 5 years in the role as IVP for CILT North America. David’s experience and global contacts at a ministerial level have been invaluable to the Institute. He has continued to focus on growth for the Institute in a highly competitive market and, as part of that, was instrumental in bringing this year’s International Convention to Montreal. 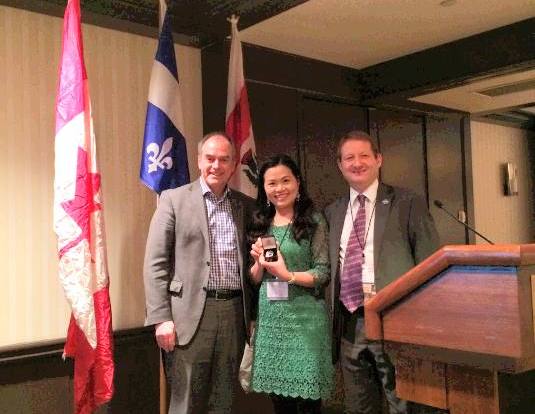 Becky Loo served as the CILT President in Hong Kong and became an IVP at International Convention 2012. She has since chaired the International Membership Standards Committee and led that group in reviewing our membership guidelines. This was the first comprehensive review of our membership standards since 2008 and led to the publication of an updated guide last year at the Dubai Convention.

In making these awards we recognise the huge contribution Becky and David have made in helping drive the organisation forward internationally. 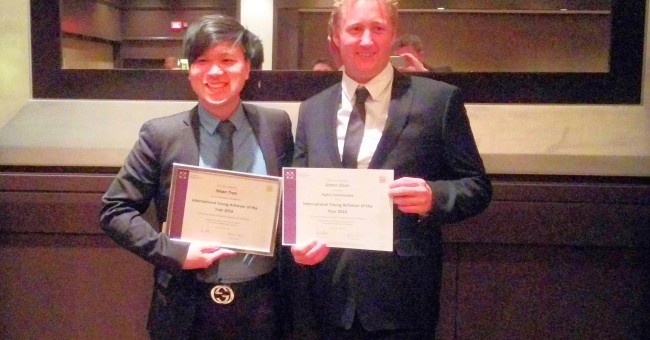